This project is in its final stages of development. It is planned to be released early next year.

The bus tour was taking them through the Outback. The Driver had wanted to reach Coonabarabran before their daily driving hours limit was reached. They pushed on close to dusk, but two tyres on the same side blew out and there was no way to get a second spare quickly. The sun was going to set in about an hour.
They’d only gone maybe two kilometers past a small Motel. Seems everyone on the Tour Bus would be staying there tonight, after they walked back along the quiet road surrounded by red dirt plains, tall eucalypts, and dry grass with their luggage.
The Tour Guide got a torch, and walked out in front. It should be fine, just a small delay. They’d be on the road again by lunchtime tomorrow.
It’s not surprising when the phones don’t have reception. That has been happening pretty regularly during this trip when far from the major towns.

Pilliga Plains Motel is a Quick Start Pack for the Pulp Slasher Horror RPG Beta Maxx Death. Using much of the core Beta Maxx game engine, additional rules are added into this game to lean into the tropes of slasher horror movies. This pack contains:

Because this is in the slasher horror genre, there are content warnings on this module which include:

If any of those things could be a problem for you, then please consider finding another way to spend your time enjoyably. There may be other Beta Maxx Death modules created that will not be problems for you.

The Beta Maxx Games, and Pilliga Plains Motel, were created in Darug Country which they did not cede, nor their sovereignty. The real Pilliga, which is used as a reference in this game, is in Gamilaraay Country, they too did not cede land or sovereignty. Respects are paid to Elders past and present.

While this game references real places, the location of the game is entirely fictitious. Pilliga is best known for its Forest, and not its plains; no such motel does or has existed to my knowledge.

In order to download this game you must purchase it at or above the minimum price of $4.99 USD. You will get access to the following files: 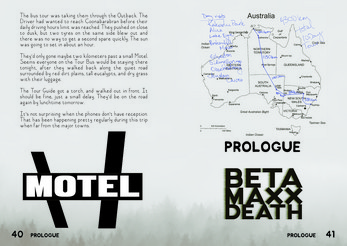 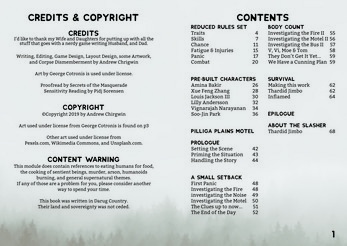 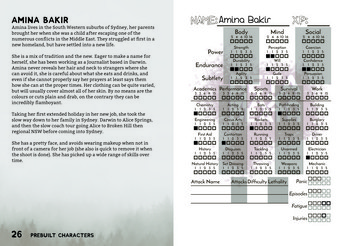 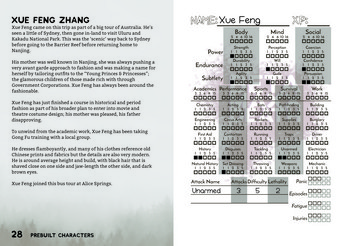 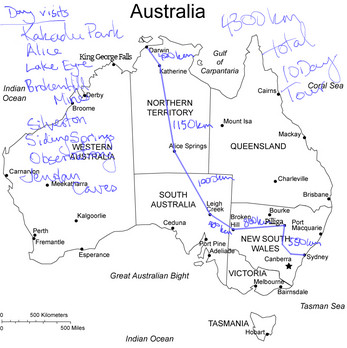