Learned people say that books can lead one’s mind to places it would never have ventured before. As I write this book of my own adventures, here in the lavender garden of St Michael’s Asylum for the Mentally Ill, I am eminently qualified to confirm that it is no pithy aphorism.

The things of which I read would send the hair of most grown adults alabaster white, and take ten years from their life.

Writing them down, so my Doctor has told me, will be a way to take these things from the nightmares of my psyche and give them a form that is ordinary and thus rendering them impotent. I don’t know if my learned Doctor knows just what he is asking but I shall try it anyway as no amount opium or snuff has proven enough to end the iron hold of the things I have seen, heard, smelled, tasted, and touched.

It all  began with a presumed innocent trip to the library at Oxford University...

Beta Maxxthulhu is a Cartridge of the Beta Maxx engine which has been hacked to suit a Weird Tales Magazine genre pulp action game. It should remind you of movies like Indiana Jones, The Mummy, and other versions of "Intrepid Victorian Era explorer goes wandering into oh my goooooooosssshhhh...."

It runs on the same core engine as Beta Maxx X but with rules added to deal with the problems of dealing with a surreal supernatural world that doesn't fit the Scientific Enlightenment (you know, like massive spiders that speak French because its nicer on their fangs).  This includes rules for Fracture, Resolve, and Psychoses.

Fracture is how much your experiences have ruptured your 'nice stable world view'. Things like occult magic, supernatural beasts, strange space alien things, genuine undead mummies, and the like can cause you to gain Fracture. Resolve is how well you can prevent that Fracture really messing with you. But your Resolve may fail, your Fracture may build up, and you may develop Psychoses. When you get a psychosis you get to choose what the psychosis might be (say, arachnophobia) and if it flares up again you can go into a shutdown, or an overdrive. Eventually your world view becomes so fractured, your resolve weakens, and your psychoses compound on top of each other until you're basically a wreck and have to bow out of adventuring to take up peaceful quiet hobbies like gardening or painting or something else that could be afforded the middle-to-upper class Victorian person (unless you've gone broke and then you're likely off to the Asylum and it may be worse than just being lost overseas overcome by your psychoses).

In order to download this game you must purchase it at or above the minimum price of $9.99 USD. You will get access to the following files: 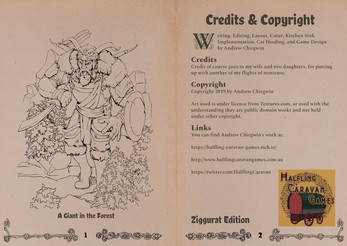 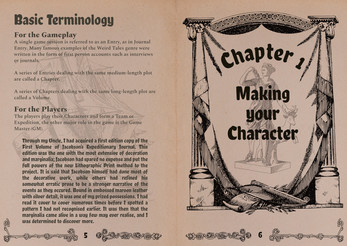 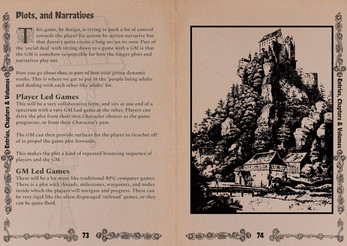 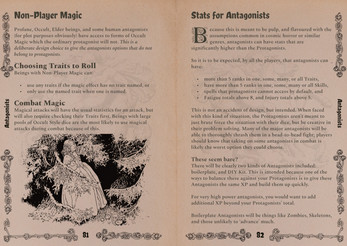 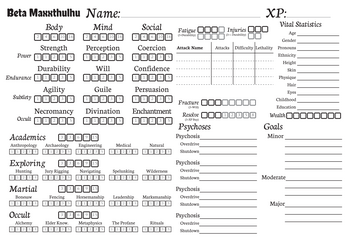